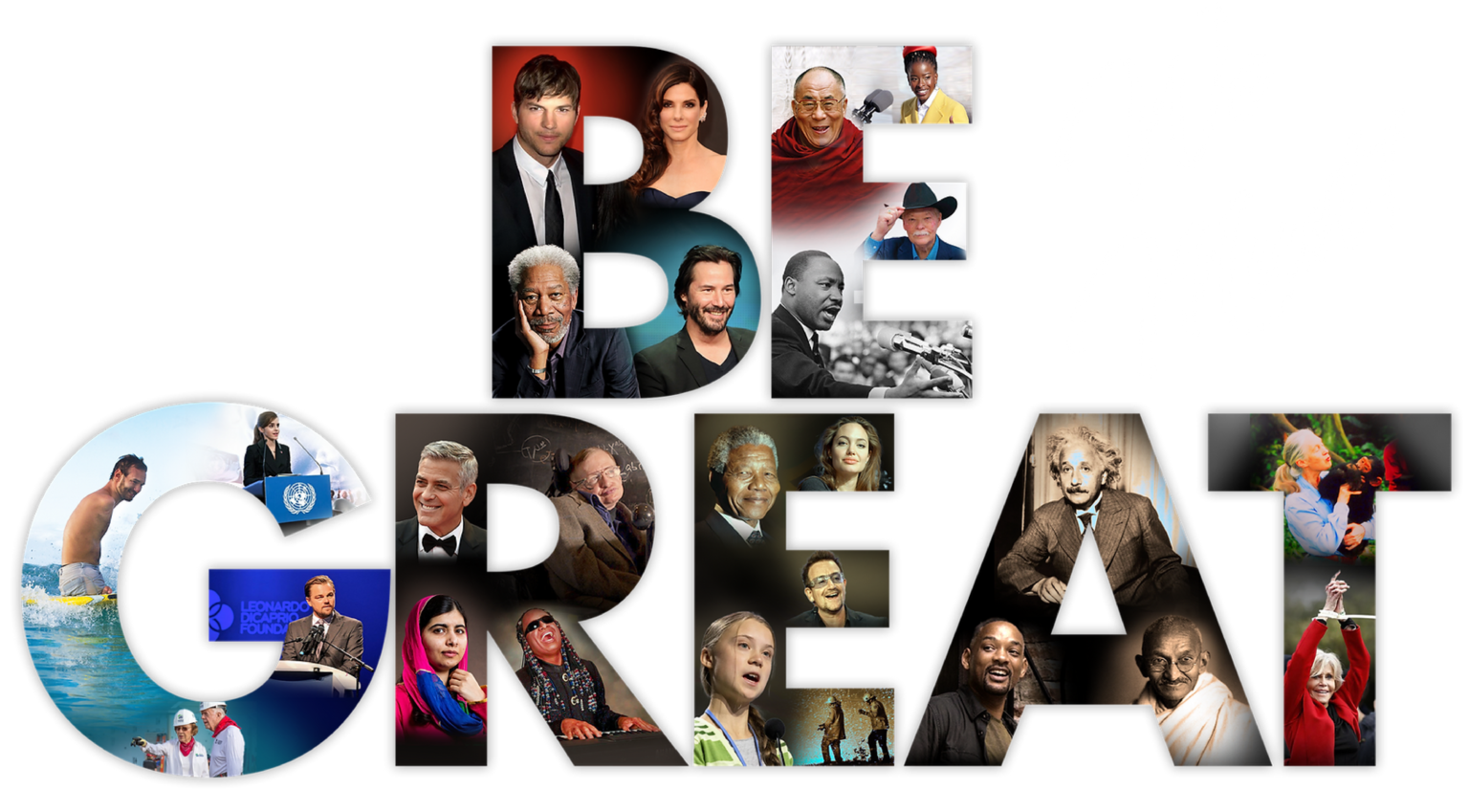 Join us for a magical, immersive, and experiential celebration of humanity

The Be Great! Humanitarian Awards in Review 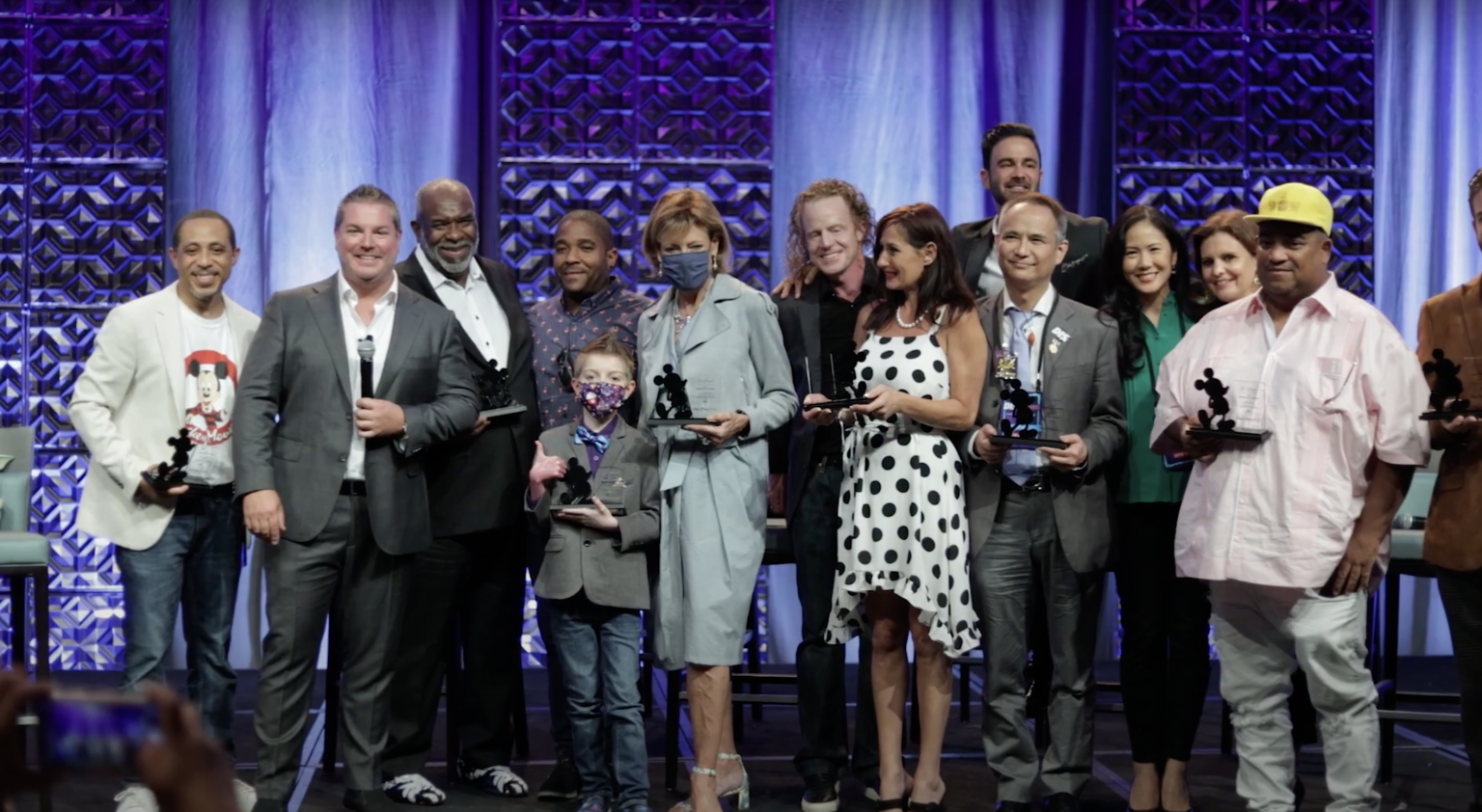 A reunited cast of the 90s
‘All New’ Mickey Mouse Club

Join us September 9, 2022 to kick-off our social impact campaign:

Use your bottle,
change our world

Using the Global Goals as a framework, our mission is to Activate the Public in a FUN and uniquely empowering way with a SOLUTION BASED APPROACH to reducing individual plastic use including FREE BOTTLE GIVEAWAYS.

Emily is a former Disney employee who at the height of the COVID-19 pandemic, launched a food pantry for Cast Members facing hardships. Her work has served more than 10,000 Cast Members throughout Florida and California.

Be Great! founder, Bryan, interviewing Jeff Hoffman (2021 Award Recipient) at Give Kids The World Village on 9/8/21

Be Great! Awards Ceremony is Hosted by

Greg is an entrepreneur known for his giving spirit and a knack for translating complicated situations into simple, digestible concepts.

As an action taking phenomenon, strategy turns into results fast and furious, and relationships are deep and rich in the space he orbits. A firm believer in the role of win-win partnerships and making a difference in others to succeed. He can be found having a great time brewing up inspiration, occasionally breaking into song and dance, and being of service to those around him.

Rhona is 1/3 of the iconic Pop group En Vogue, a songwriter, actress, dancer, author, and Life Coach. Some of her accolades include her debut solo effort on Rodney Jerkins’ Darkchild/Sony imprint, her now classic role as “Nicole” on the Jamie Foxx Show in “Jingles 2000,” and her “BIG BREAK” coming from inspiring Oprah Winfrey on her television series “The Women Of Brewster's Place. Her newest book, ‘Saving Your Soul,’ is out now, and En Vogue will wrap up its national arena tour with New Kids on the Block in August (the 'Mixtape Tour 2022').

Tony is a Nashville-based singer/songwriter. He has built a steady following as a headlining artist and has had support from his fellow Mickey Mouse Club alumni Justin Timberlake and JC Chasez. Tony’s music has been featured in shows like “Parenthood,” “Friday Night Lights,” “Felicity,” and “Brothers and Sisters,” He also took third place on NBC's “The Voice,” where he earned a record deal with Adam Levine's 222 Records. He was a frequent member of the house band on “Last Call with Carson Daly,” and has toured with Sara Bareilles, Jonny Lang, Maroon 5, Kelly Clarkson, Rachael Yamagata, and Emerson Hart.

member of THE PARTY

Chase is a recording artist, songwriter, producer, and mentor. He was signed as a member and co-host of the “All New’ Mickey Mouse Club, and by age 14, signed to Disney’s Hollywood Records where he toured the world recording with 90’s pop group “The Party”. His purpose is found in mentoring young artists and has produced hundreds of live shows for children & young adults as the founder of CHASENLIFE, LLC. Chasen has lent his voice to The Aids Project of LA, American Diabetes Association, Cast Member Pantry, onePulse Fdn, Give Kids The World, and MusiCares.

During this memorable evening of showtunes, catharsis and joy, Lindsey takes us on a comedic musical journey... and her quest for the elusive “Happily Ever After.”

Having played all over the country, as well as internationally, Lindsey Alley has entertained audiences everywhere from 54 Below in New York City to the world-famous Comedy Store in Los Angeles. Lindsey has been performing in theatre, television and film since the age of six. In 1989, she was cast as a Mouseketeer on the Disney Channel’s, Mickey Mouse Club, performing alongside Britney Spears, Justin Timberlake, Christina Aguilera, etc. She was one of only three cast members to appear in the pilot and all seven seasons of the show. 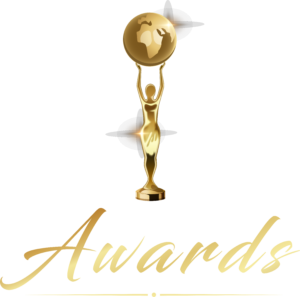 We're celebrating Greatness, Humanitarians and Disney100 - 100 years of wonder with Music, Dancing, Mingling, and Partying with a Purpose!

2022 Be Great! Humanitarian Awards is produced by Be Great! and Create Impact™. Presented by Veteran's Disability Help.

Be Great! is a social impact-based production company that spotlights individuals, events and organizations who are advancing humanity and empowering the planet. In partnership with a 501(c)(3) non-profit program, Be Great! produces a variety of awards, International community events, and media that inspires people to be great!

Create Impact™ is a not-for-profit organization founded by a coalition of socially conscious entrepreneurs and humanitarians with over 20 years of nonprofit experience. Our team works to amplify important calls to action, honor achievement, and promote the 17 Sustainable Development Goals for a better world by 2030.

Established in March of 2015, Veteran's Disability Help is leading the way for all Veteran benefits. We have served over 2,100 veterans, and have redirected over 2.1 MILLION dollars a month from the VA back to our clients. We are a professional firm with a team of Dedicated Claim Managers that are here for you and will assist and guide your through all Compensation & Pension Evaluations.

Anaheim Marriott is sold out. Click below for alternative suggestions. 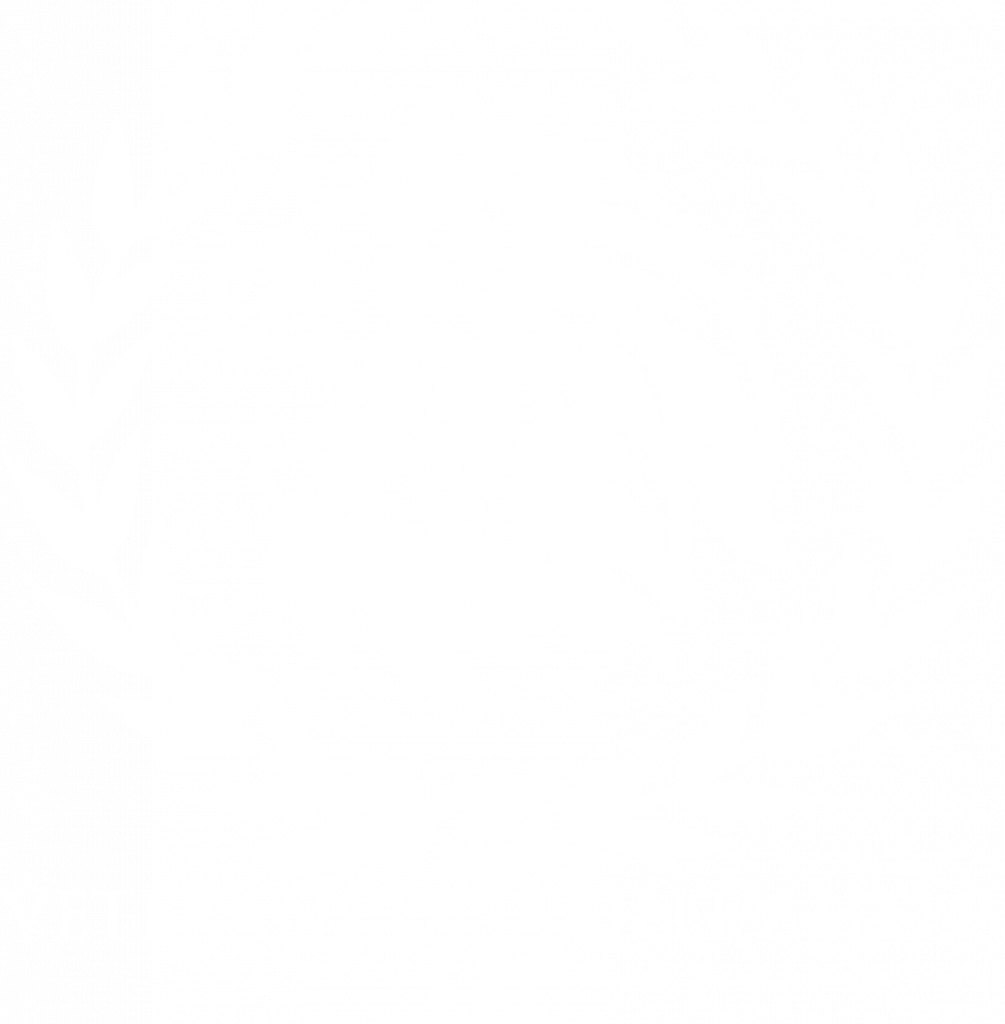 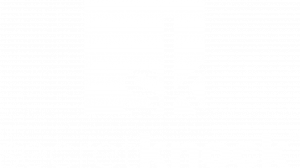 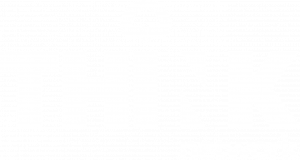